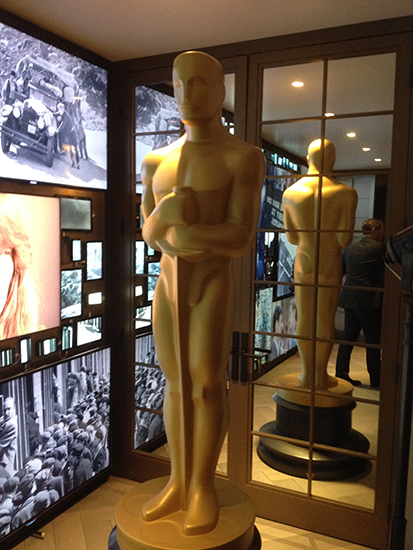 As an official sponsor, Caesarstone quartz countertops will stun attendees throughout the exclusive backstage lounge, whose design Rockwell describes as "casual luxe." Greenroom visitors will notice the Caesarstone bartop in Jet Black, tabletop in Shitake, and Buffet Tabletop in Belgian Moon. Rockwell and his team will also create a "fantasy garden" adjacent to the Greenroom that will serve as an outdoor lounge.
"Caesarstone is a big supporter of the entertainment industry and the Architectural Digest Greenroom lets us remind people that Caesarstone works in so many creative ways outside of the home," said Sagi Cohen, CEO of Caesarstone US. "We are thrilled to partner with Architectural Digest again and are more impressed with their Greenroom every year". 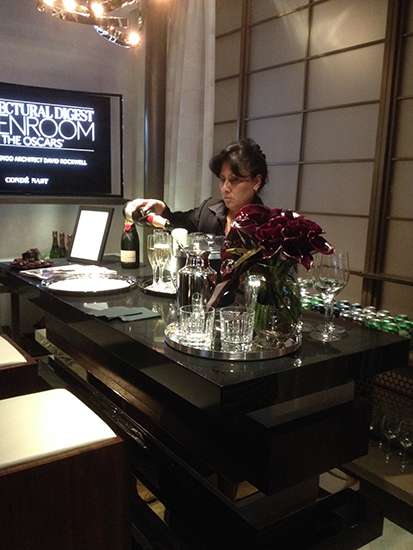 Tune in to our social media channels to see more of the Greenroom. A "Twitter Cam" will be set up, enabling Greenroom guests to take photos of themselves with other presenters, winners, and performers and post them to Twitter with the hashtag #ArchDigestGreenroom.